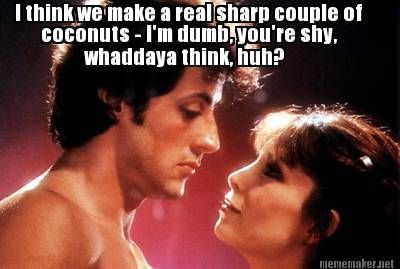 Robert “Rocky” Balboa, Sr. is the title character of the Rocky series from 1975 to 2006. The character was created and portrayed by Sylvester Stallone. Throughout the films, he is depicted as an everyman who started out by going the distance and overcoming obstacles that had occurred in his life and career as a professional boxer. This character is among one of Stallone’s best known characters (often funny at times) and is generally considered the role that started his film career.